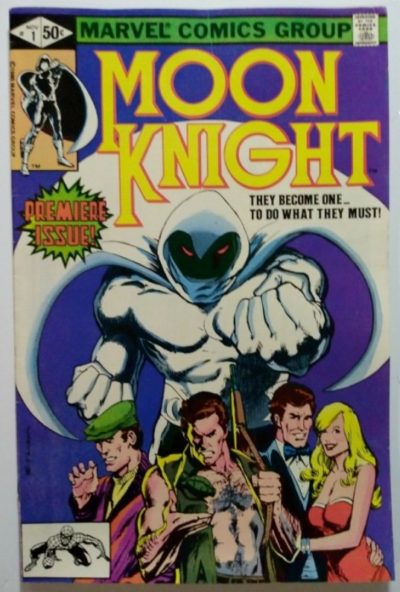 Ebay has its share of detractors, but it still has the highest volume of comic book buyers globally. Without a doubt, it takes extensive time and effort turning this hobby into a consistent, successful business on this platform. Since the start of 2021, I have been able to generate more than ten thousand dollars in comic book sales on Ebay, and wish to share my Ebay adventures here. On these pages, I will be highlighting key sales, current market values, and other content related to navigating the world of the Ebay comic book marketplace.

The value of comic books related to one of the most mysterious of superheroes in the Marvel Comics library exploded since the announcement of his Disney Plus series in August of 2019. The Disney Plus show has launched as of April 2022, and is receiving mostly positive reviews. All signs point towards Moon Knight playing a role in the Marvel Cinematic Universe in the years ahead, so his books should remain in demand, though their peak value may now be over until his next television or movie appearance.

On April 4, 2022, I sold an un-graded copy of issue #1 of Moon Knight’s first solo series. Below are details of this sale, as well as some other examples of recent Ebay sales of this very popular Moon Knight issue.

One of my favorite things to do on Ebay is to let the market dictate the price, especially for comics that are in high demand, by utilizing the auction format. In this case I chose the 7-day auction format instead of the “Buy It Now” option. Typically, I run my seven-day auctions so they always close out on a Sunday or Monday night, and always between 10:30 PM and midnight, Eastern Standard Time, and I ran this one the same way.

Here is the link to my sale of Moon Knight #1.

This is the direct edition, not the newsstand issue, and it was definitely not a high-grade copy. As always with these lower grade copies, I added as much detail on it’s condition as possible. Here’s how I described it:

Considering the various defects my copy had, I was very happy with the results. It was a very busy auction, with ten different bidders, and twenty-seven bids overall. It closed out at a selling price of $82.

Our favorite comic book supplies for cleaning, pressing, and shipping

Great supplies to use if your cleaning and pressing your comic books, or packaging and shipping them to your customers. We use these every day!!

Other recent sale examples of this same direct edition version:

$50 (Buy It Now, April 10): This one could be a nice high grade issue, but the buyer provided only two pictures, front and back cover pictures only. Very little effort was made on marketing this key issue. Maybe the buyer simply wanted to move it from their collection. This one could end up being a $100 sale for the buyer.

$84.99 (Buy It Now, April 10): This is a good looking issue as advertised by the seller. But one note to people out there selling their books: remove the bags, seriously. As a buyer, it is painful trying to figure out the condition of a book through a plastic bag. Quite frankly, serious collectors will always assume you’re trying to hide something. It is a poor practice to have pictures of your offering in a plastic bag.

$110 (Buy It Now, April 9): An interesting sale.  The seller provided many detailed pictures and put up a selling price of $199. It is a good looking issue on the FRONT cover, though with multiple color-breaking spine ticks the back cover is BRUTAL with significant stains or grime along the edge of the spine. The seller accepted an offer of $110 on April 9, a pretty good deal for the seller considering the state of the back cover.

$103.50 (7-day auction, selling date April 9): With 15 bidders and 52 bids, this was a solid result for the offering. This looks like the type of sale that became popular thanks to the quality of its front cover, with again shoppers overlooking back cover defects. For this item, that back looks to have some staining issues. However, quite frankly, it is difficult to be sure from the pictures provided.

With the television show now launched, this issue has likely reached its peak value, but it is still showing some respectable prices in the Ebay marketplace. As we know too well from previous films and television events, the value of key books typically is reduced once the character’s media product has left the public’s engagement. While we fully expect Moon Knight to return to TV or movies down the road, once the current Disney Plus series ends, most Moon Knight comic books should see decreases in value while buyers move on to the next big thing.

I’ll re-visit Moon Knight #1 again in a few months right here and we’ll see how it’s doing in the marketplace.

After years of watching and reading a few of my favorite things, it’s time to write about them. Movies and television, with a focus on comic book characters and stories filling up our movie theaters and TV screens.

Here’s the story about how all of this started, beginning with a random trip to a corner store in 1979.

Thank you for joining us here. 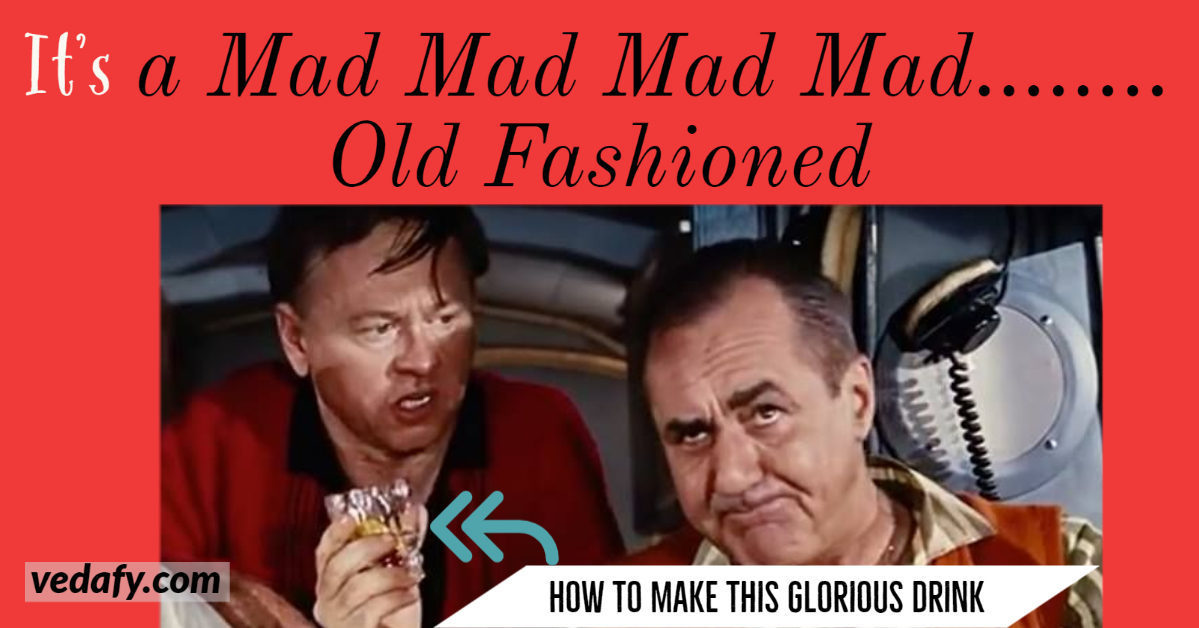 Sipping and Streaming Presents: “What can happen to an Old Fashioned” 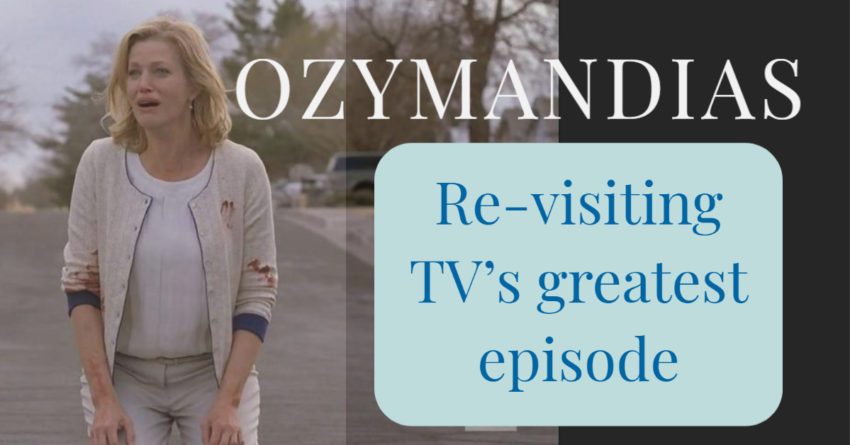 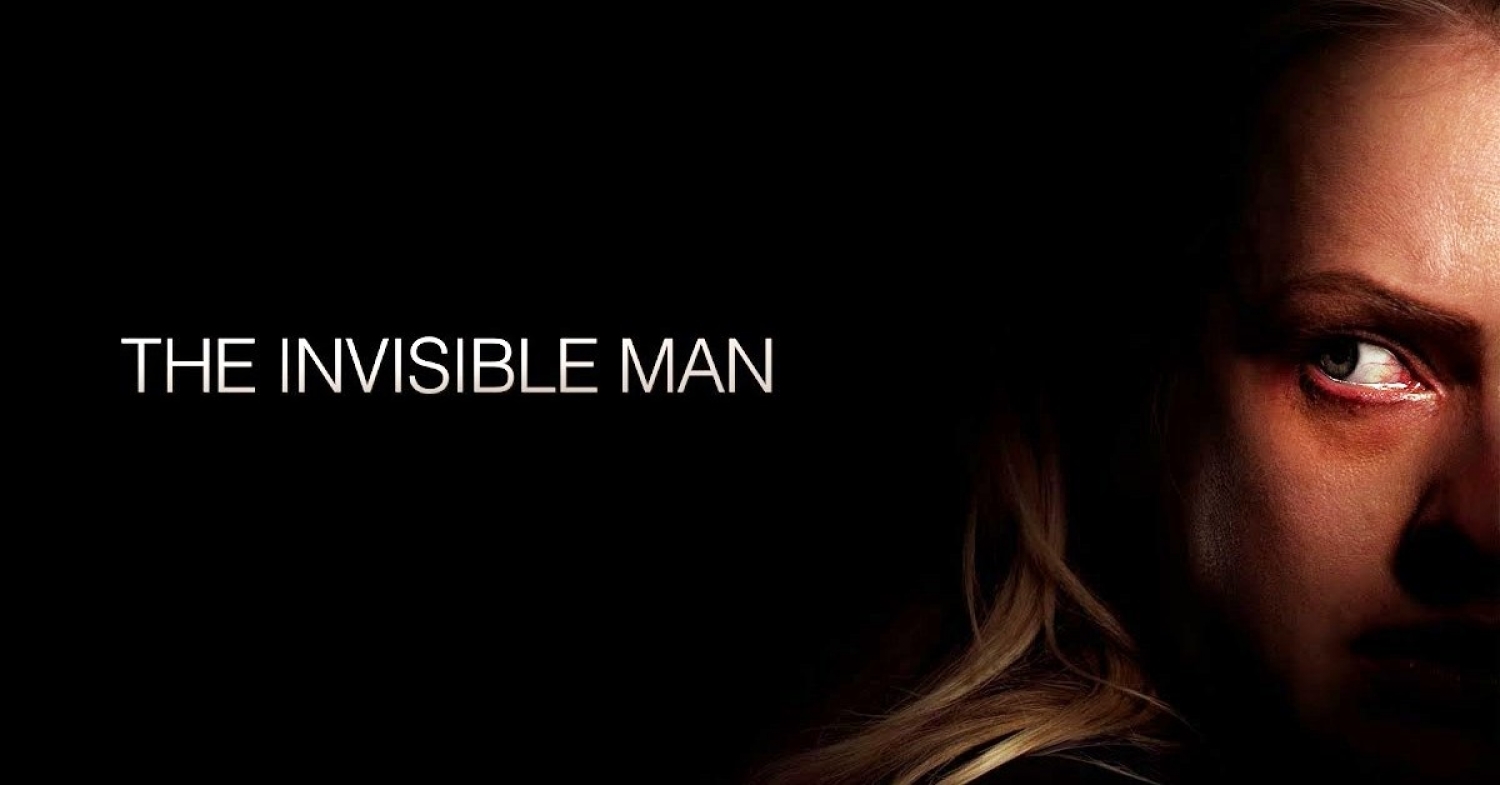 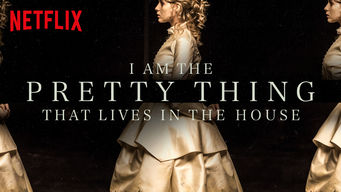 I am the pretty thing that lives in the house