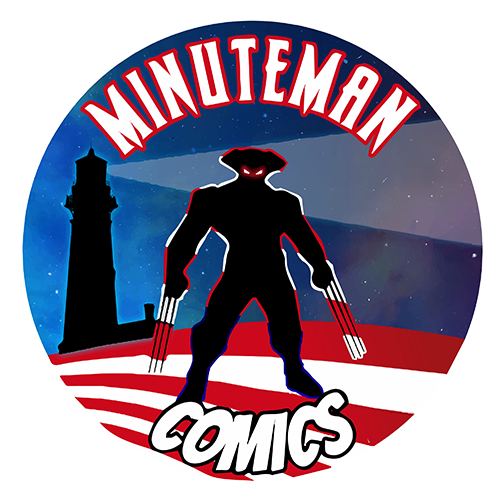 A cinematic year like we witnessed in 2019 comes along once every twenty years or so. When this happens, quality movies do get lost in the mass marketing world of big budget releases and Oscar buzz feature films. “Dark Waters” is the classic example of a remarkably significant film that simply gets lost in the mix of a myriad amount of outstanding movie releases.

For decades, Dupont Chemicals had been poisoning the water and surrounding area of Parkersburg, West Virginia, a town of 70,000 people. This movie tells the story of one person who decided it was time to find out the truth: corporate defense lawyer Rob Billott, played by Mark Ruffalo.

He reluctantly takes on the case of a farmer looking for legal support to help track down why dozens of his cows are dying of horrific deformities and illnesses. Rob will end up spending the rest of his career challenging the billion-dollar corporation, a ceaseless campaign for the helpless, sickened people of Parkersburg.

Oscar nominee Mark Ruffalo, an activist in all things related to environmental issues, discovered the January 2016 New York Times article “The Lawyer Who Became DuPont’s Worst Nightmare“. It detailed the story of how this quiet, low-level Ohio lawyer would sacrifice 16 years of his life in a head-to-head battle with one of the most powerful corporations on Earth.

Mark would hire accomplished director Todd Haynes (Carol, Safe, Far From Heaven) to put together a film that was clearly going to be a highly personal film. Along with their co-stars, Mark and Todd superbly captured what it was like to live through one of America’s deadliest corporate conspiracies.

“The system is rigged. They want us to believe that it’ll protect us, but that’s a lie. We protect ourselves. We do. Nobody else. Not the companies, not the scientists, not the government. Us.”

Upon viewing this movie and the story it told, it’s difficult to come away with anything less than shock and disgust with what transpired in this quiet, innocent town in the hills of West Virginia.

Dark Waters is often a difficult movie to watch. The true story unfolding on the screen doesn’t hold back on the frightening consequences and human impact resulting from the poisons the community ingested for decades on end. This transfixing movie and the tragic story it lays out is a film everyone should see.

Below you’ll find nine hand-picked stories from across the web to help you learn more about this riveting film, as well as additional background on the incredible but true story this movie is based on.