The Sugarland Express: The early Spielberg film proved the young director was ready for a bigger boat.

The Sugarland Express is the first theatrical feature film release by legendary filmmaker, Steven Spielberg. This under-appreciated adventure displays all of the quintessential Spielberg cinematic trademarks in a single, entertaining package, proving to all that by the age of 28 he was already an accomplished writer and director with a bright, ‘Jaw’-dropping future.

Goldie Hawn is Lou Jean Poplin, determined to get her husband Clovis (William Atherton, AKA: the reporter from Die Hard, that guy!) out of prison in a desperate attempt to prevent their baby from being handed off to foster parents.

After a series of events eerily similar to what we’ll see in future Spielberg films, the pair manage to hijack a Texas state trooper vehicle, with patrolman Maxwell Slide behind the wheel, played by 1972’s Slaughterhouse Five lead Michael Sacks.

The entire story takes place in the flat lands of Texas, a cinematic landscape that becomes a central character in this adventure. In classic Spielberg fashion, the film is all about average, troubled people caught up in a situation they never expected to get into, and struggling to find a way out of the mess they created.

The lawmen are led by one of Hollywood’s greatest western heroes, Ben Johnson. Just a few years after his iconic, award winning role in 1971’s “The Last Picture Show“, Ben plays Captain Harlin Tanner, resolute in his pursuit of the pair, determined to capture them alive, and very concerned that they’re heading towards a violent, possibly deadly conclusion.

“The whole state of Texas is here. We have lawmen from Dallas, up from Austin. If they was all dentists, we can call this a convention.”

There’s a distinct level of humor throughout the majority of the movie, but you do sense the underlying level of tension and sadness at the same time, which only lends additional credence to the talent level of this inexperienced story teller.

If you look closely enough while watching the movie, you will appreciate the most amazing aspect of The Sugarland Express. It is a virtual ‘play by play’ storyboard for the next film to be released to the world by the young director: a little tale about a VERY big fish, titled ‘Jaws‘.

The three main characters are involved in a chase for the big prize, in this case, an infant baby.

In Jaws: Recall the scene where every boater on the island is chasing the shark, in that chaotic scene where their boats are leaving the harbor, packed with guns and bait. In The Sugarland Express, every available patrol car in the region is chasing this single car throughout the majority of the film.

You see this again when gun toting natives try to take law into their own hands when they go on the hunt for the hijacked patrol car. In the end they create chaos and mayhem when they attack the three characters at the dealership. The Amity Island boaters do nothing but wreak havoc in the waters while trying to chase down the killer shark.

In a pivotal scene in The Sugarland Express, the three leads take a much needed break by finding an RV to sleep in just before the final act, where we gain insights into the character’s backstories. While they do not break out stories about surviving a shark attack after the sinking of the USS Indianapolis, it is reminiscent of that famous scene in Jaws where Brody, Hooper, and Quint contribute accounts of their past experiences.

These themes of a small group of individuals battling what seems like an unstoppable menace will show up in the majority of Spielberg’s films, something the entire world will see in all it’s glory during the summer of 1975, with the release of Jaws. In his first full-length movie, the classic 1971 made-for-TV movie Duel, we have a lone driver taking on the monstrous truck threatening him throughout the film. The Nazis in Schindler’s List and Saving Private Ryan, the aliens of War of the Worlds, and the Tyrannosaurus Rex of Jurassic Park can all be traced back to these very early bodies of work created by Steven Spielberg.

We do need to talk about the score. It’s wonderful, and of course, it is by the legendary composer John Williams. The two Hollywood legends would begin a life long partnership here, with future Oscar wins for Spielberg/Williams collaborations thanks to Jaws, E.T. The Extraterrestrial, and Schindler’s List.

Feature-length debut: The 1971 made for TV movie “Duel“, starring Dennis Weaver. With a screenplay adapted from horror fiction writer Richard Matheson, Duel was considered an immediate critical success and is regarded as the launching pad for Spielberg’s career. It was released on ABC’s Movie of the Week on November 13, 1971, and eventually would be released theatrically in Europe and Australia.

This simple, incredibly tense story is often cited as one of the greatest TV movies of all time, as discussed at this link.

The Sugarland Express deserves more recognition. Add it to your streaming list and check it out when you can. 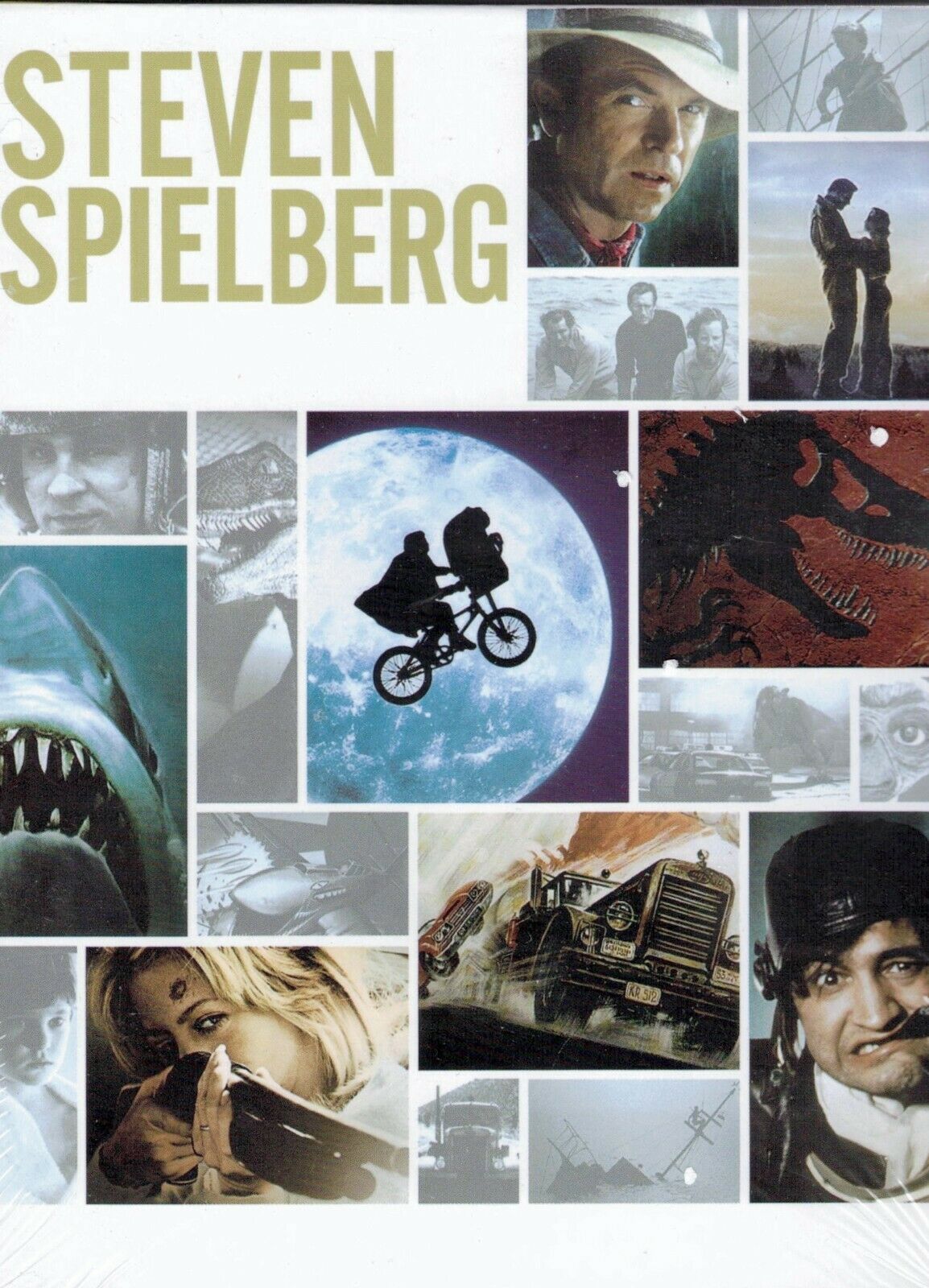