Comic books from all eras. Look for new, often unique, offerings every day

WRITERS -- WE ARE LOOKING FOR YOU

If you are a writer interested in any and all eras of comic book history, collecting and investing, or related film and television media, then we’re looking for you.

Looking to promote  yourself, your business and overall social media? If so, let’s talk.  Please send an email to discuss further: [email protected]

BLACK MIRROR:
THE BLEAKEST EPISODES EVER

If you like your television dark and dreary, do we have a show for you! Check out our perspective on the five most soul-crushing episodes.
I'm ready, maybe

Let's talk 2022 film and television, and all of those comic book film and TV properties bombarding our senses

Coming Soon: Moon Knight, on Disney+. One of Marvel Comics’ darkest and most mysterious characters is expected to be the first Marvel Cinematic Universe event to be released on Disney+ in 2022. So far all we have is a single teaser trailer. Here it is.

Oscar Isaac plays Marc Spector, a former U.S. marine struggling with multiple identities due to Dissociative Identity Disorder. As he lay close to death, Marc is revived by the Moon god known as Khonshu. Given new life in exchange for servitude towards Khonshu, he fights criminals as well as the darker underbelly of Marvel’s supernatural universe, donning the white cape and cowl of Moon Knight.

Executive Produced by the man himself, Kevin Fiege, its expected this series will heavily focus on the darker side of the Marvel Universe. We know it’s a six episode series, likely in the 45 to 50 minute range per episode. Otherwise they have done a great job of keeping the storyline under wraps. My prediction is we’ll see this series arrive sometime during February or March of 2022. Stay tuned.

Stories of the super hero films and TV shows of our time…..and the comic books that inspired them

A collection of our favorite movies

Join our monthly newsletter; our latest articles straight to you in-box

Keep in touch with our latest streaming TV recommendations, highlights and reviews via our weekly email newsletter.

Thanks for the putting our @covrprice show on your list!
RESPECT! https://t.co/Eeqk56a8a6

What a start. For anyone who grew up reading those great 70's era What If's, it was a joy just watching the opening few seconds. Fantastic animation, and watching Carter simply destroy everyone was so much fun. And when Steve showed up in the Stark tech armor...yes, more please. 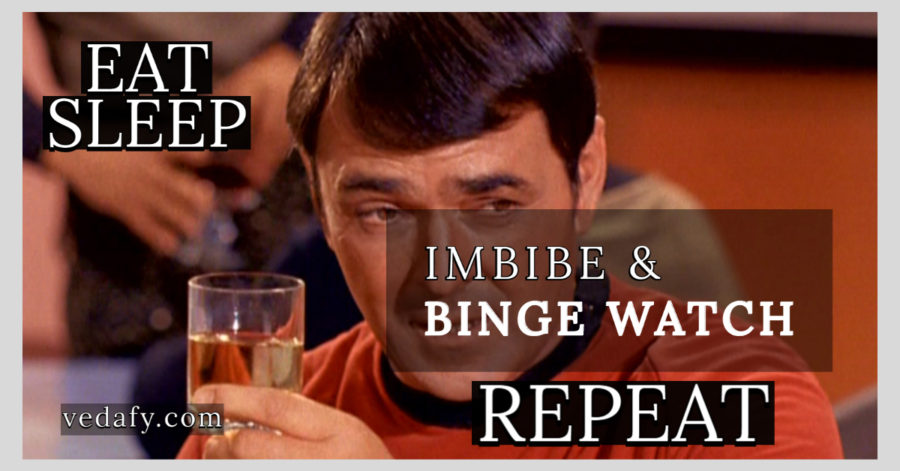